We are an unconventional, award-winning video game developer based in Belgrade and Novi Sad, Serbia, with a pioneering pedigree spanning over ten years.

Over this time, we’ve morphed from creators of casual games to

Making video game heroes is our thing… but the more rewarding part are the heroes our teammates become during the process. 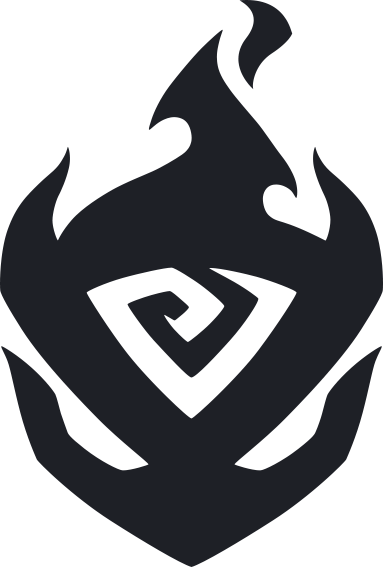 Scars Above takes genre principles, such as the rewarding feeling of overcoming difficulty, and combines them with an intriguing and complex stormy, thoughtful and rich world design - and a living, breathing ecosystem to explore and survive through.

This game is based on a famous horror film IP - we are itching with excitement, eager to show you what we’re working on! Watch this space.

What makes us special?Let us tell you more

Our own product from the ground up

Everything we make, we make by ourselves from beginning to end. We’re not an assembly line or outsourced freelancers - we develop action games for PC and consoles using Unreal Engine, and as a part of our studio, you can expect to
be a part of the entire process of development.

WE ARE PART OF A BIGGER GAMING FAMILY

We’ve had our rough moments, but we’ve weathered the storm. By becoming a proud member of Saber Interactive, a subsidiary of the Embracer Group, we now have a huge battleship on our side, ready to compete for gamer hearts worldwide!

We are continuing our journey developing games in Unreal Engine, striving to become the leader in gaming within the SEE region. 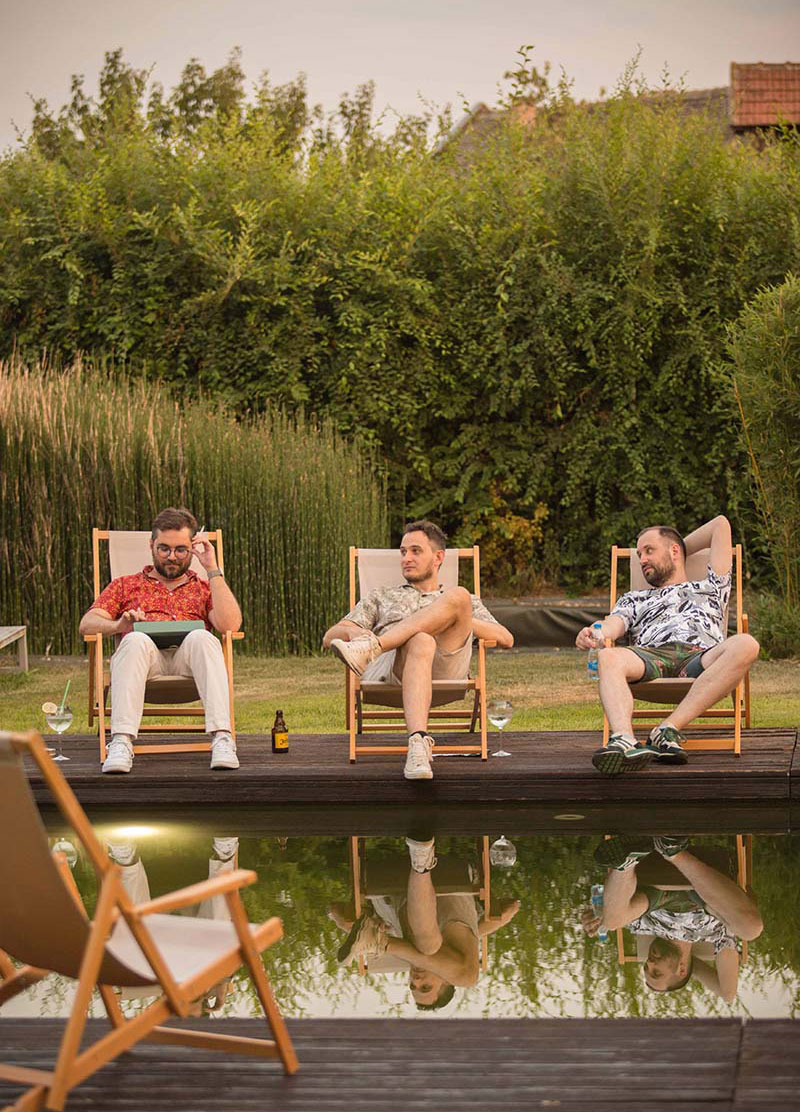 We are a tight-knit team of unorthodox individuals, extremely fun to work with, and definitely not for the faint-hearted.

You’re going to be hard-pressed to find a gaming studio with such a delicate blend of professionalism, friendship, geekdom, and productivity. 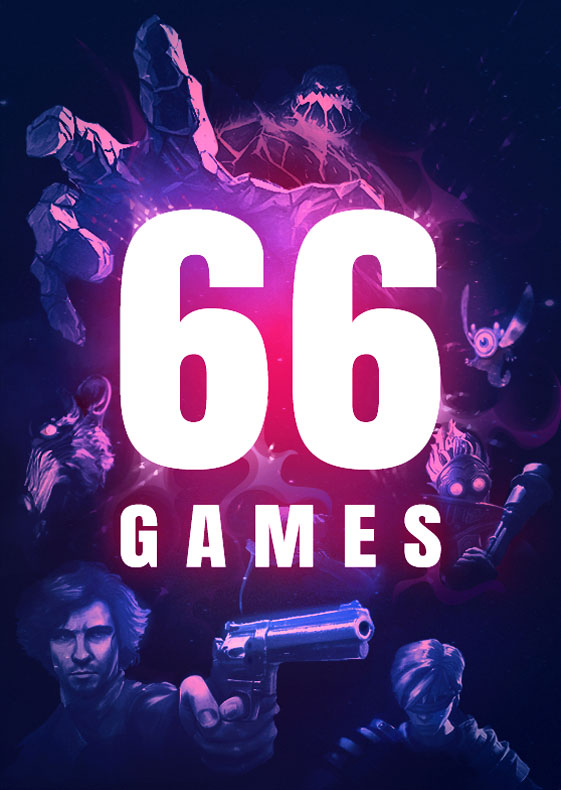 For over a decade, our studio has paved the way for regional game developers.
We’ve come a long way - from a small indie studio to the co-founder of the SGA and prominent action game developer.

The journey of creating 60+ cool games hasn’t reduced our creative spark - moreover, it grew into a flame! This flame still burns with a desire for excellence, and drives us to raise the bar with each new project. 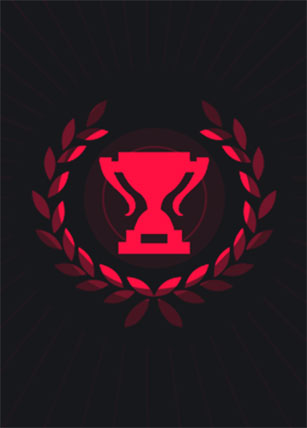 We are focused on producing the games we would want to play ourselves, and in that process, we never settle for mediocrity.

While getting awards is not our motivation for excellence, we are proud our titles are critically acclaimed.

We've got your backTHE BENEFITS OF BEING A HERO 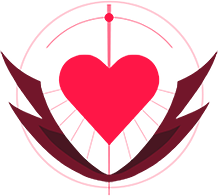 Premium plan for you and your family members. 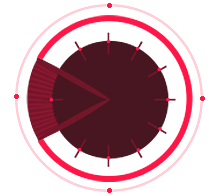 Sleep in or run errands before work - we trust you with your time. 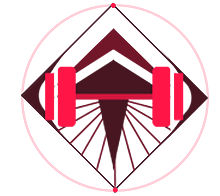 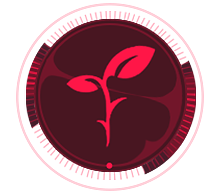 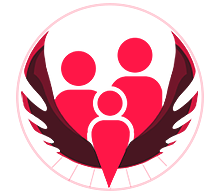 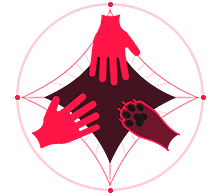 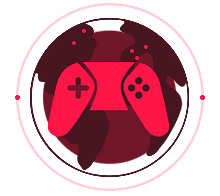 In-house education for all
lead and managerial
positions. 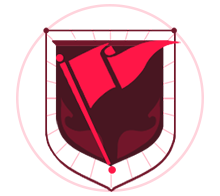 A cash bonus for every
person you help us hire. 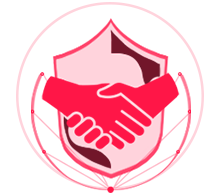 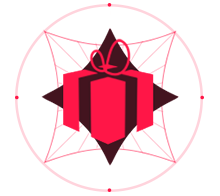 You too canbecome a hero 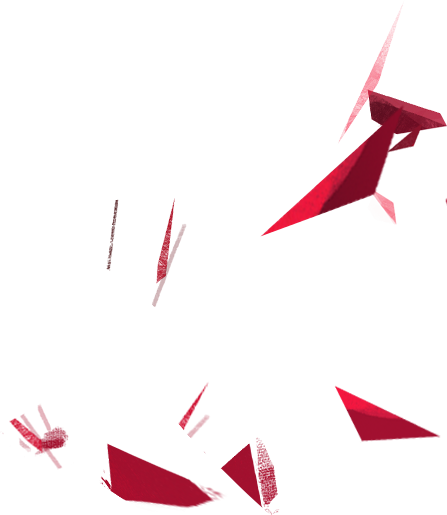 The Heroes Spawn Point is created

The Mad Head Games studio is built on the solid foundations of ambition, talent, and friendship - all with one goal: catching that magic spark of wonder that allows an idea to become a game.

Start of the HOPA invasion

Our first HOPA, Rite of Passage: The Perfect Show, reaches an audience of a million. The studio enters the gaming map as a new rising star, kicking off the collaboration with Big Fish Games.

Our studio continued to pioneer the way for regional game developers while adding more muscles to the team in the process. We officially became an intercity studio as we opened the Belgrade office.

We conquered our territory

We believe this was the year when we laid the foundation of the Mad Head culture. Besides establishing numerous internal events that became a tradition, we gave the first edition of GameUp to the local game dev community.

Our studio becomes a true powerhouse of the HOPA scene, winning many awards along the way. Our team continues to grow, both quantitatively and qualitatively - along with our ambitions.

Leaving the comfort zone behind

Leaving the comfort zone behind Our first indie HOPA series Adam Wolfe hits Steam. Parallelly, our first ARPG project named Kingewitch (later renamed Pagan) is born. In no time, Kingewitch is declared the most promising Unreal project in development at the Brighton Developer Conference - and we get our first hardcore fans.

Kingewitch wins the Best Desktop Game award at Moscow's Dev GAMM, and its name is changed to Pagan. Talks with Wargaming kick off, and Pagan is greenlit, speeding past all the other competitors in the Wargaming incubator.

A Newcomer on the hardcore gaming map

Teamed with other eminent studios from Serbia, we form the Serbian Gaming Association. Reboot Develop awards us with the Regional Street Hero Award for contributions to the regional gaming scene. A publishing deal with the Wargaming Alliance for the future ARPG - Pagan Online is officially signed.

A massive year for the studio. Pagan Online is in Early Access on Steam! A few months later, the game gets its big global premiere at Gamescom (Cologne, Germany) and becomes The Best Selling RPG game on Steam in 2019! The team size reaches its peak in terms of headcount.

This year is the most challenging one for the whole team - especially once we turned our homes into home offices. However, after the rain comes the sun, and we get ourselves a big enough reason for celebration: we become a proud member of Saber Interactive, a subsidiary of Embracer Group!

The future is now

We celebrate an entire decade of existence - entirely transformed. The casual games are now simply a part of our legacy, as we refocus on action games for PC and Consoles. Our first action game project is confirmed - its name is Scars Above, a 3rd person action-adventure Sci-Fi shooter... and Koch Media publicly announce it. Our another action game project, based on a famous movie franchise, moves from prototyping into production at the same time.

Check out HOPA, mobile, and core games we shipped in our first decade of development.